Top 10 Celebrities Who are Fans of Louis Vuitton Bags

People looking for discount Louis Vuitton bags will find the right models according to their requirements. If you're looking for an LV bag, finding the right one that suits your style will make you feel like a celebrity. Celebrities have been seen carrying their own LV bags and even reported to be hard core fans. Some celebrities who love LV bags are:

Taking the classic Hollywood era by storm, Audrey Hepburn has been casted in many films due to her acting chops and timeless beauty. What many people don't know is The Sabrina actress was a fan of Louis Vuitton being one of the celebrities who sported Louis Vuitton Speedy. Speedy first graced the market in the 1930s being one of the earliest LV models. Reports said that Hepburn loved this model so much that she requested for a redesigned version that suit her frame, giving birth to Speedy 25.

The soon-to-be-ex wife of Brad Pit is also known to love Louis Vuitton. Angelina Jolie is seen on multiple occasions to bring a Louis Vuitton bag in different locations. Photos of her in Venice wearing casual clothes showed her sporting an LV handbag. 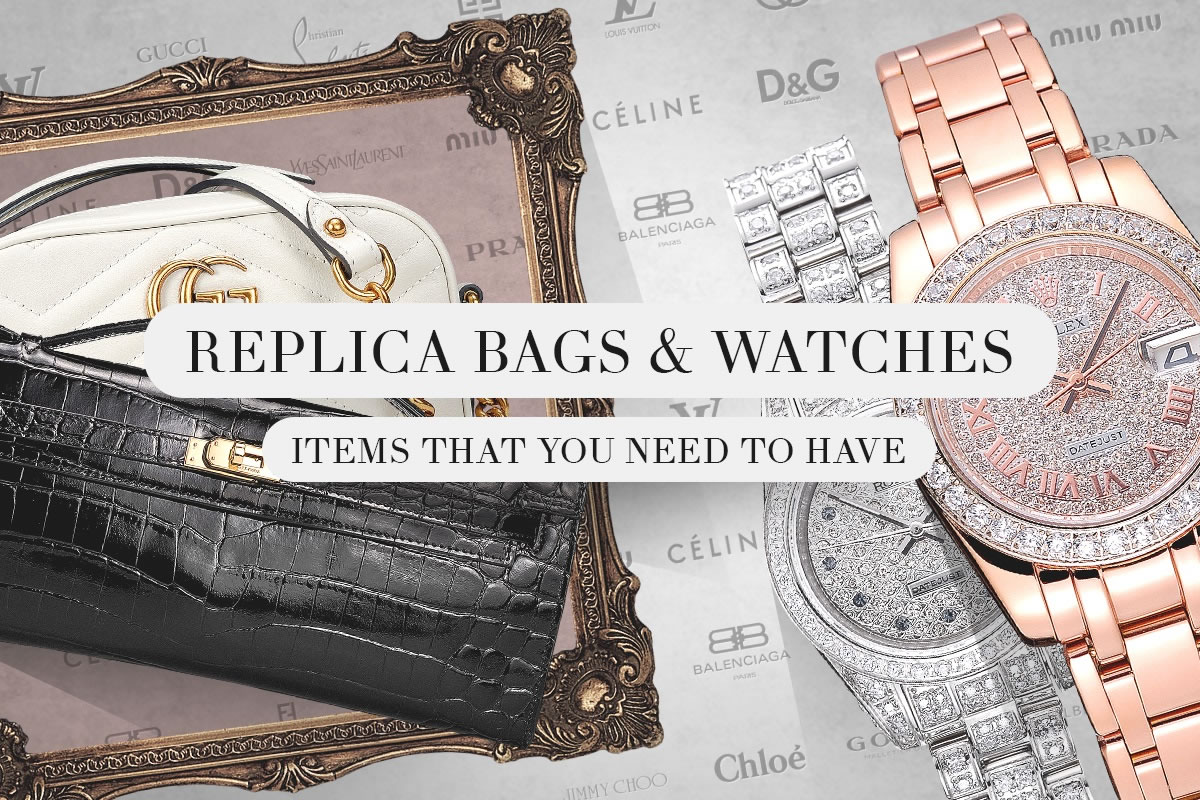 Known for her role in Legally Blonde, Reese Witherspoon established herself being the best person to portray Elle Woods, the fashionable, chic and unique lawyer who miraculously passed Harvard Law School. In real life, Witherspoon is showing off her version of Elle Woods by bringing LV bags on many occasions. Among the bags seen on her arms is Louis Vuitton W, a handbag with a large panel of camel-colored leather material.

The Kardashians are known celebrities because of their ventures and social status. With their social status, it's easy to say that they wear the best apparel and accessories. The sisters are seen wearing different Louis Vuitton handbags. Kourtney Kardashian is seen sporting LV Alma. Kim and Khloe Kardashian also brought Louis Vuitton travel bag with casual design and styled with texts printed in hot pink colors.

Known as one of the most beautiful faces in Asia, Fan BingBing starred in different films like Cell Phone, Double Exposure and X-Men: Days of Future Past. As one of the highest paid actresses in the world, she's seen bringing LV handbags like the one designed with green-colored material in multiple events.

Naomi Campbell has worn top brands being a supermodel. She brings her top model status during regular days by matching her casual looks with a Louis Vuitton bag with similar design to Neverfall Monogram. Just like other celebrities, Campbell have also won multiple LVs on different occasions and other locations.

Geri Halliwell may have left Spice Girls earlier, but she retained her celebrity status. Her status made her one of the celebrities who can afford and collect LV handbags. One of her post-Spice Girls photos show her bringing a silver-colored bag with LV Alma silhouette. This model works well with her casual style and day look.

Jennifer Love Hewitt has her experience of exposure in different media being an actress, model, singer, producer and director. As glamorous as she is in the entertainment world, she sports cool casual style while bringing her own Louis Vuitton bag. One of the bags she bring on casual days is the LV Speedy or similar model with the same silhouette.

Jessica Simpson is an entrepreneur and celebrity also known for being one of the most stylish women in the industry. She's seen sporting different LV bags on casual days like visiting family members or friends.

Tennis superstar  Serena Williams is always seen wearing her tennis bags during tournaments like US Open. She's also seen wearing activewear as part of the sporting events. However, she has her share of fashionable clothing for other important events. During these events, she's seen wearing dresses and some LV handbags. One of the handbags she brought in events is a bag similar to LV Speedy, but with black handles.

Celebrities invest in LV bags. For you who want to save money, you can buy knockoff Louis Vuitton handbags to experience the same style that these celebrities sport. Be sure to compare the prices to get utmost savings. You can also sport the same style by getting top caliber LV replicas. Replicas are also durable pieces given that they are good copies and way cheaper than the original. Choose an LV bag from a reliable seller to ensure quality and quality copy.